It has become second nature for many of us to reach for a pill to fix our health woes, a tendency that is often encouraged by our doctors, who routinely prescribe medications for virtually every ailment.

However, medications aren’t always the best option. They’re typically expensive and come with a range of possible side effects, and many don’t address the root cause of the problem—which, in the case of urinary incontinence (bladder leakage)—is often weak pelvic floor muscles.

In this first part of our two-part series, we’ll look at the cost of medications commonly used to treat urinary incontinence (UI) and their side effects, and we’ll explore alternative options to help relieve UI.

One in Three Women Suffers from Bladder Leaks

An extraordinary number of women—nearly one in three—will suffer with UI at some point in her life. Only half of women who suffer with bladder leakage will talk to their doctors about it.

The most common form of UI is stress incontinence, which is when you leak a few drops or even a stream of urine when you cough, laugh, sneeze, exercise, or otherwise put pressure on your bladder.

Most of the time stress incontinence is caused by physical changes or damage caused to the pelvic floor from pregnancy, childbirth, or menopause, and medications usually don’t usually work to treat it.

Only half of women who suffer with bladder leakage will talk to their doctors about it. Women who have urge incontinence (a strong and sudden urge to urinate that leads to involuntary loss of urine), or mixed incontinence (a combination of stress incontinence and urge incontinence) may end up leaving their clinician’s office with a prescription for expensive medications, which are not guaranteed to alleviate their symptoms.

Let’s look at why medications may not be the best option, and why they shouldn’t be the first line of treatment.

Cost of Medications to Treat UI

Drugs used to treat some forms of UI include anticholinergics (which block the chemical messenger acetylcholine), antidepressants (to relax the bladder muscle and/or urinary sphincter), Botox injections (to relax the muscles of the bladder), topical estrogen (to rejuvenate tissues), and others. While these products are all approved by the FDA to treat urge urinary incontinence, they do not typically treat stress incontinence, the most common form of UI.

The cost of prescription medications can add up quickly. Anticholinergic drugs alone can cost anywhere between U.S. $800 and $1,500 or more per year and are often not covered by insurance. The retail price tag for Ditropan XL (5mg) through one online pharmacy: $182 for a 90-day supply. Another online drug store charges $280 for an 84-pill supply of Enablex (15mg) for overactive bladder (urge urinary incontinence).

Side Effects of Drugs Used to Treat UI

Then there are the unpleasant side effects of medications, which (depending on the drug) can include a whole slew of symptoms,1 including:

PeriCoach: A Better Way to Start Improving the Symptoms of UI

If the idea of taking powerful drugs like antidepressants or injecting the products of toxic bacteria (Botox) into your body is off-putting, you’re not alone. Pelvic floor exercises are the number one recommended conservative treatment for UI, by the American College of Physicians and American Urological Association.

There is a better, safer way to help reduce or eliminate UI without medications: the PeriCoach System. Affordable, discreet, and effective, PeriCoach targets the most common cause of UI—weak pelvic floor muscles—with none of the nasty side effects of many pharmaceutical treatments.

PeriCoach is an insertable biofeedback device that guides you through pelvic floor (Kegel) exercises to help you improve pelvic floor muscle strength and control over time.

The PeriCoach pelvic floor exerciser contains three biofeedback sensors that detect the contraction of your pelvic floor muscles when you squeeze against the device. The device then sends that information via Bluetooth to your smartphone to visibly see your muscles working!  Additionally, it will help you track your progress over time.

The exercise programs within the app guide you in strengthening and controlling your pelvic floor muscles. Having better control of these muscles when it counts—when you have the urge to go, when you’re about to sneeze, and during intimacy—gives you more freedom and confidence.

PeriCoach is FDA-cleared, which means it has met stringent product safety requirements. A one-time investment at under U.S. $250, PeriCoach is significantly less costly than taking prescription medications indefinitely.

No medications, no side effects, significant results, and minimal cost—that’s the PeriCoach difference. 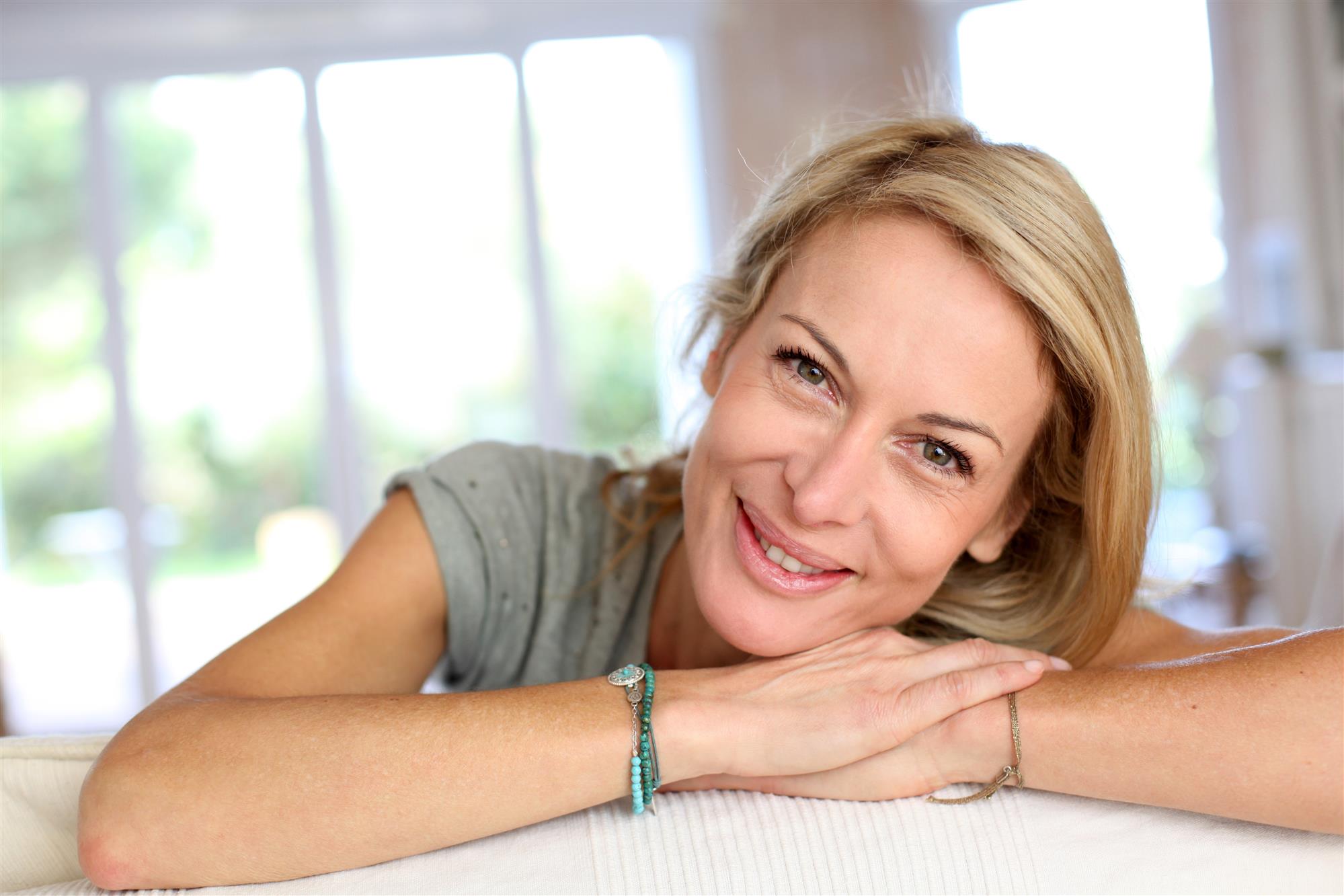 Hear what the experts have to say about PeriCoach and read stories from everyday women whose lives have been improved with the system.

In the next of our two-part series, we’ll look at the cost of pads and simple medical devices used to treat UI, which can add up significantly over time.

*Some medications can actually trigger or worsen UI; these include blood pressure-lowering medications, hormone therapy, diuretics, decongestants and antihistamines, antidepressant medications, narcotic painkillers, and sedatives and sleeping pills. If you’re experiencing bladder leakage and are taking one or more of these medications, talk to your doctor about possible alternatives.