The Economic Burden of Urinary Incontinence for Women

Urinary incontinence (UI) is a common problem among women of all ages (our focus in this article is on women, although men also experience UI). An estimated one in three women suffer from some form of urinary incontinence1—but the fact that UI is so common does not make it normal. Ultimately, UI is always a symptom of an underlying problem.

What Is Urinary Incontinence?

Put simply, urinary incontinence is when you accidentally leak urine—whether just a few drops or a stream. There are several types of UI, including stress incontinence, resulting from weakened pelvic floor muscles, and overactive bladder (OAB), caused by damage to the nerves of the bladder or damage to other parts of the nervous system from conditions like diabetes or Parkinson’s disease.

Life events such as pregnancy, childbirth, and menopause can all weaken or damage the muscles and other tissues of the pelvic floor, leading to UI. Strain from coughing, laughing, sneezing, or other physical exertions can cause embarrassing and uncomfortable bladder leakage in women with weakened pelvic floor muscles.

We’ll examine the surprisingly high economic costs of urinary incontinence in women, explore common interventions, treatments, and routine care for UI, and we’ll look at alternatives, including Kegel exercisers like the PeriCoach, which can help minimize or eliminate bladder leakage.

The Economic Costs of UI

The costs of urinary incontinence are more far-reaching than most of us might imagine. Associated costs include routine care items such as bladder pads and briefs, as well as medications, surgical interventions, behavioral therapy devices, and even diagnostic care such as laboratory tests.

A study published in 2001 reported that the total annual direct cost of UI for women in the U.S. (in 1995 dollars—the year from which the data came) was $12.4 billion USD. ($15.8 billion AUD, £8.6 billion GBP). The cost for men was much smaller, but nonetheless significant, at $3.8 billion.2 The study also found that the costs for women over age 65 were more than twice those for women under age 65 ($7.6 and $3.6 billion, respectively). Ultimately, the study concluded that UI is “a very costly condition,” with associated expenses that match other chronic diseases in women.

Routine care made up the majority (70%) of costs for women in that study. What are “routine care” costs? Let’s take a closer look:

For less severe cases of UI, routine care costs may include:

For more severe cases of UI, costs may also include: 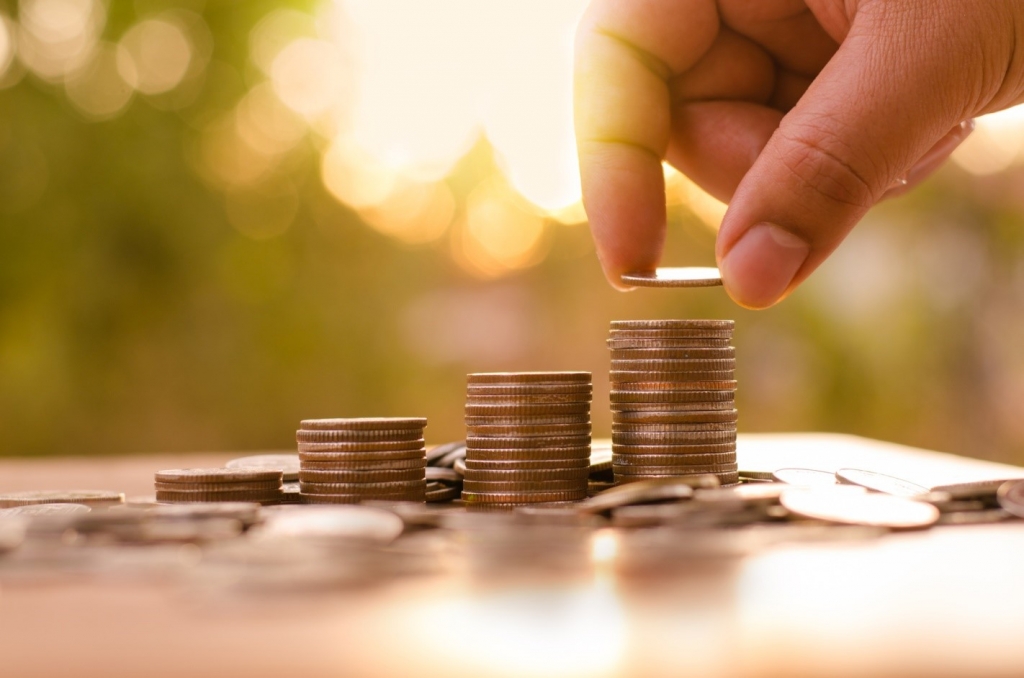 The increase in sales of so-called “adult diapers” and incontinence pads is an indicator of the high prevalence of UI. Euromonitor International projects a 48% increase in sales of incontinence products for adults—from $1.8 billion in sales in 2014 to $2.7 billion by 2020, as reported by Bloomberg.3 Part of this is attributable to our increasingly aged population, in addition to a rise in conditions like obesity and diabetes, which increase the incidence of UI.

Another U.S. study concluded that women pay an average of $900 USD annually for routine care costs for incontinence.4 Routine care made up the majority (50-75% of all costs in that study. The total annual direct costs (direct vs. indirect costs are defined here) of UI for women of all ages was estimated at over $16 billion USD —to put this into perspective, this exceeds the annual direct costs for breast, ovarian, cervical, and uterine cancers combined.

An Australian study estimates that the total annual cost of urinary incontinence in community-dwelling women is $710 AUD million (or $387 AUD per woman) annually—this included both treatment costs and personal costs.5

It’s clear that the economic costs of UI are enormous, to say nothing of quality of life and psychosocial costs.

Beyond the routine care costs discussed above, women may also incur the following expenses associated with the management and treatment of UI: 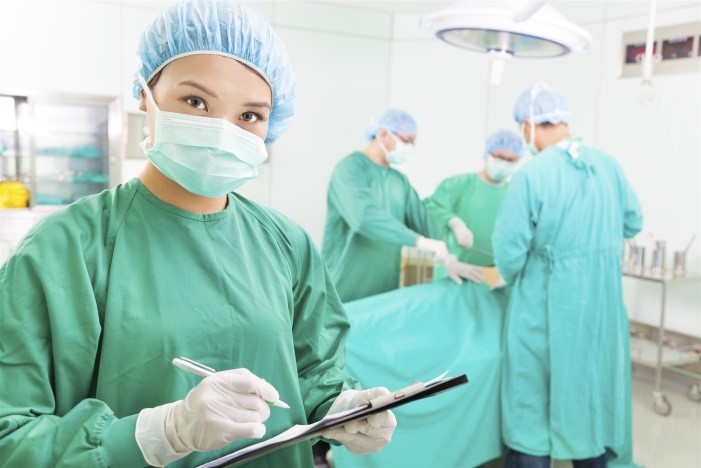 These devices can add to the expense of UI and are often not covered by insurance.

While health insurance or Medicare may help cover some or even most of the costs of UI treatments like medications and surgery, even women who have insurance almost always incur out-of-pocket costs (sometimes significant) in the form of deductibles, co-payments, coinsurance, and items/procedures not covered by insurance. 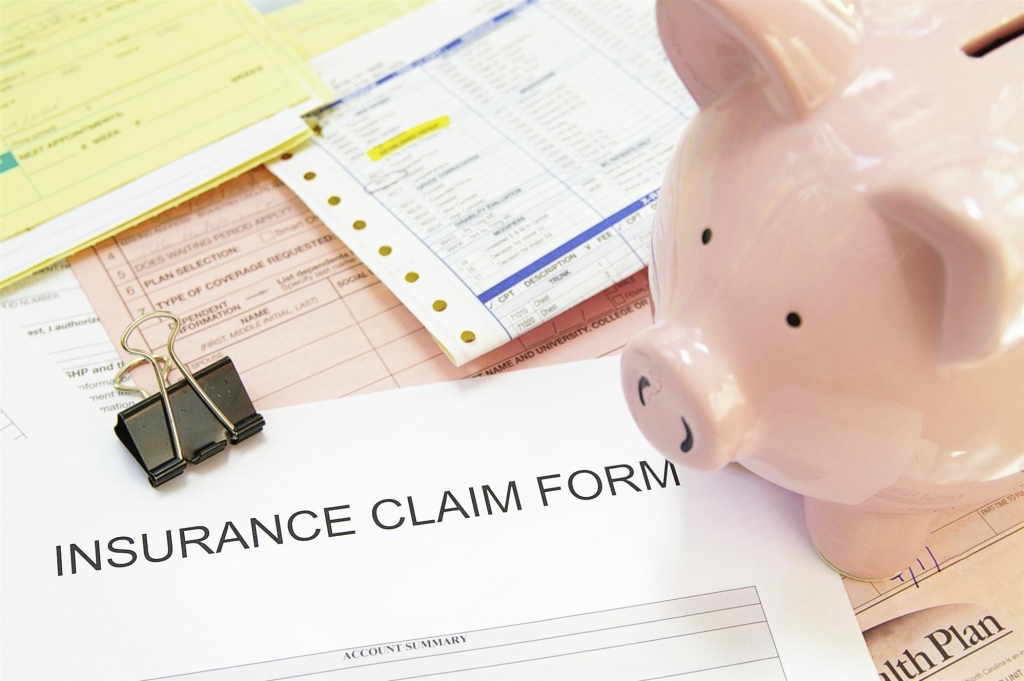 Other Treatments for UI

All of the treatments outlined above (except for surgery) address only the symptoms of urinary incontinence without tackling one of the most common root causes of the problem: weak pelvic floor muscles.

Strengthening the pelvic floor muscles is one of the most empowering things a woman can do to help reduce or even eliminate urinary incontinence. Kegel exercises can be done at home without a device; however, at least 50% of women do not correctly contract their pelvic floor muscles with verbal or written instructions alone.

This is where a pelvic floor exerciser like the PeriCoach system can help.

PeriCoach is an innovative and effective bladder biofeedback device that guides women through Kegel exercises for improved pelvic floor muscle strength. The insertable device features three biofeedback sensors that detect the contraction of the pelvic floor muscles when the user squeezes against the device. The information is sent via Bluetooth to the user’s smartphone, providing a constant flow of information to help them track their progress. The cost: a nominal $299USD, £145 GBP, $298AUD. The PeriCoach is available online in Australia and the United Kingdom, and by prescription in the United States through your clinician—download and print the prescription form and bring it with you to your next doctor visit.

Given the significant costs of managing urinary incontinence, the PeriCoach system makes sense as an affordable, effective way to improve pelvic floor muscle strength, which can help reduce or even eliminate urinary incontinence over time. Stronger pelvic floor muscles can also reduce or eliminate the need for expensive bladder pads/vaginal bladder support inserts. Hear what the experts have to say about PeriCoach, and read stories from everyday women whose lives have been improved with the system.

Invest in your future with the PeriCoach System.